Refer a company, get rewarded

Thanks for checking out the new site! The event was pretty cool right?! Or if you’re being a keen bean and checking us out before it happens… it’s going to be a good one.

As you might know from our hilarious and totally original postcards, Mycentivise is gone.

BUT has been replaced with the Wotter Group. We’re still the same guys who throw your awesome parties, just with a few added extras.

We’re new to the block though, so we’re asking for your help to get our name out there. You’ll get a nice reward of course!

Wott’s going on with your colleagues? An anonymous platform used to see what staff really think about their workplace. Results are then fed back to the company via a bespoke dashboard that shows them what they’re doing right, and what they could be doing better.

What you’ve just had/are about to have! Bespoke events created and organised to a budget. Oh, did I mention it doesn’t cost the company anymore than paying for and organising it themselves? No brainer, right?

Coming in the near future! As Wotter grows we’ll be able to use the data we’re collecting to determine say, whether a candidate would be a good fit for a certain company or not. Or whether a certain business plan would work for the staff. Powerful stuff.

For companies who want to reward their staff. We can source, package and deliver any pick me ups they might need. And as our platform grows, we’ll even be able to tell them what their staff actually want.

Or whatever other takeaway floats your boat.

All you need to do is fill in the form below and send some folks our way. Anyone you think might be in need of an employee engagement boost.

Could be your neighbour, partner, an ex-colleague – Or even that bloke down the pub.

If any of them come on board for any of our services, we’ll send £30 your way for a takeaway of your choice.

'Whilst engagement and encouraging people is a given, it's also important to understand the wider impact. If I had my time again, I would have taken a different approach...' – Read our full interview with Asif Naidu for all his employee engagement tips https://t.co/ga2dUGz4EM 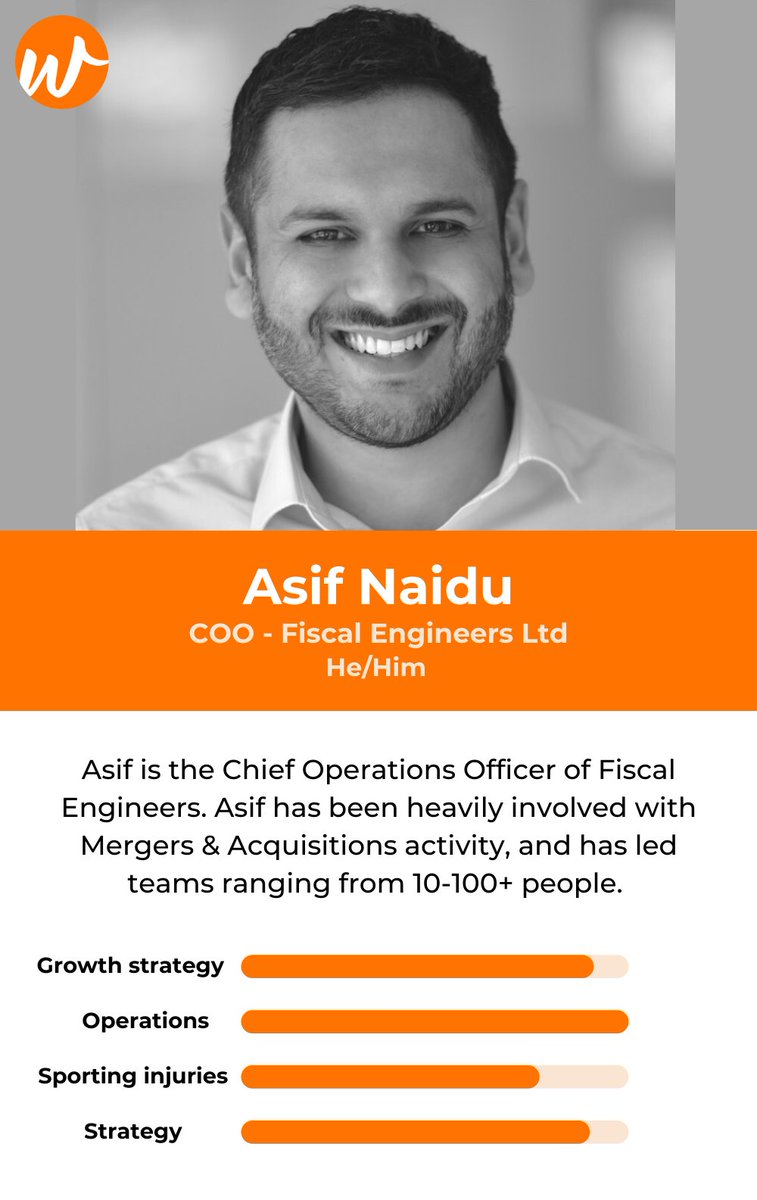 'I do a 2-weekly newsletter of the customers I’ve spoken to, the meetings I’ve been in, and some of the challenges I’ve got.' - Read @GrahameCarter's full interview to some top tips on employee engagement from the MD of Sales at @GattacaPLC.